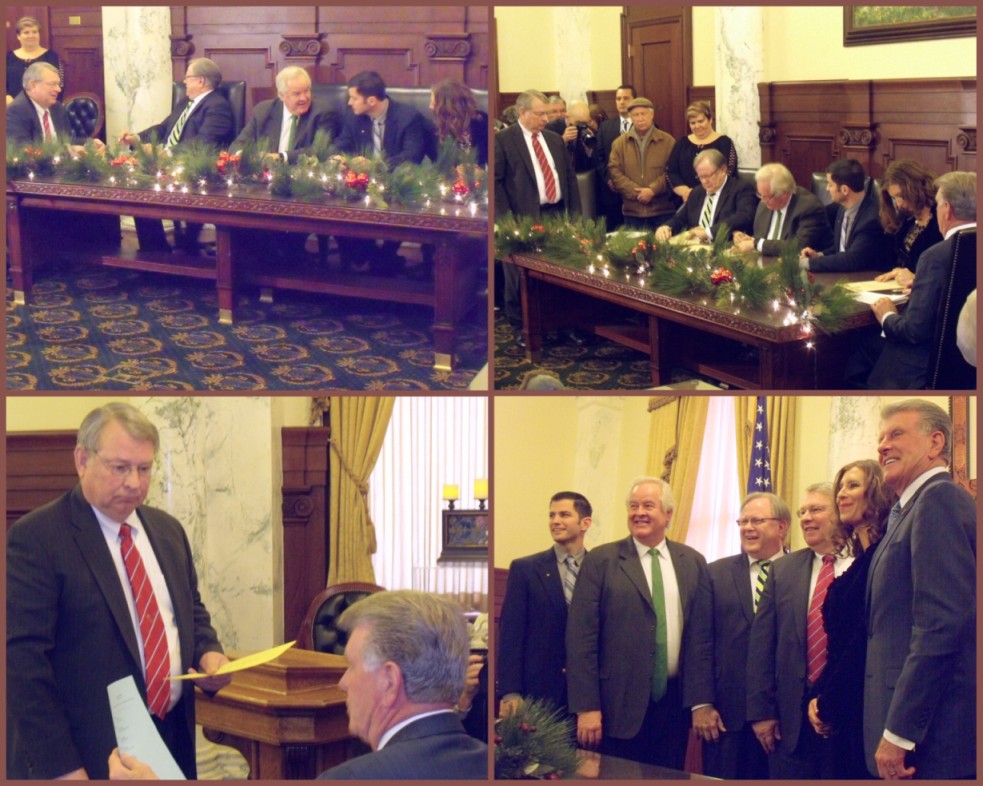 Lawerence Denney has served the people of Idaho since 1990. His public service began as a representative in District 13 and, following redistricting, then became a representative in District 9 until 2014. During this time, Denney served two terms as Majority Leader and three terms as Speaker of the House before successfully running for state office as Idaho’s Secretary of State. He is currently in his first term as Secretary of State.

Campaign Finance, Lobbyist Reporting, and Online Voter Tools are expected to be offline from April 9th at 5:00 p.m. MDT, through April 12th at 8:00 a.m. MDT to complete a system upgrade.

Per Idaho Code 67-6607, campaign finance is reported monthly during a campaign’s election year. The deadline for the March report falls on Saturday, April 10th. Due to the interruption caused by this upgrade, political treasurers will be allowed to file the March report until 11:59 p.m. MDT on Monday, April 12th.

While we do our best to ensure compliance with all deadlines in statute, the timing of this release is critical to ensure minimal (or no) impact to the May election cycle. We are sorry for any inconvenience this may cause.